As per the 2011 census data there are 246,740,228 (~247 million) urban houses in India. Let us assume 99 million (~40%) of those households leave their toilet lights on during the night on account of senior citizens and various other reasons. Again, assuming 5W average light installed in a toilet and left on for 8hrs. That is 40Wh per day per household, which comes to around 3,948MWh per day for 99 million urban Indian homes. Read More

A motion sensor is a device that detects physical movement. It has the ability to detect and capture physical and/or kinetic movements in real time. They can also detect ambient light. There are various kinds of motion sensors depending on the sensing element. Eg PIR, microwave, ultrasound, millimetre wave, etc.

Also so called light or LUX or photocell sensors. These sensors detect natural ambient light and turn on the lights after sunset. They also shut everything down when the sun rises, so nothing burns power during the day.

Lighting empty spaces is an expense, especially those you just walk through or where you stay only for a short time but where the lights may remain on for a long time. This energy wastage can be easily avoided by installing bioVibez Motion Sensors.

These motion sensors turn on the light when they sense a presence and automatically turn it off when it is no longer there.

There are many housing societies where electricity wastage in lobby and lifts is enormous. Every month they have to spend thousands of rupees that can be saved with the help of motion sensors.

We suggest installing PIR motion sensors in the lobby which will activate the lights when motion is detected and automatically turn them off after a certain length of time with no activity. In addition to these sensors, we recommend installing our dawn-to-dusk motion sensors where there’s presence of the natural light.

This automation solution can help housing societies help to avoid the unnecessary use of electricity and therefore help to lower electricity bill.

The Problem
A society in Mumbai contacted us to help them avoid power wastage in their society buildings. For instance, a 58-storey tower keeps lobby lights on 24x7. Every month they were spending around Rs. 73,957 (Rs. 8,77,623 annually) on electricity bill just for the lobby lightings.
The Solution

Fill the form. We will get in touch with you.

It has come to our notice that a certain seller on Amazon is selling CARCAT without specifying whether it is 1st gen CARCAT or 2nd gen CARCAT-Duo.

Customers are advised discretion while buying and not be lured by the lower price. Also, 1st gen CARCAT is no longer in production.

Please be certain that the Amazon seller listing is by the CARCAT brand holding company - Custom Logics Pvt. Ltd., before purchasing. 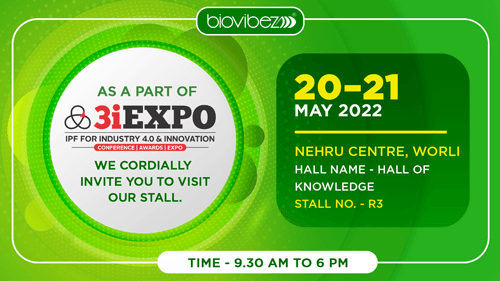